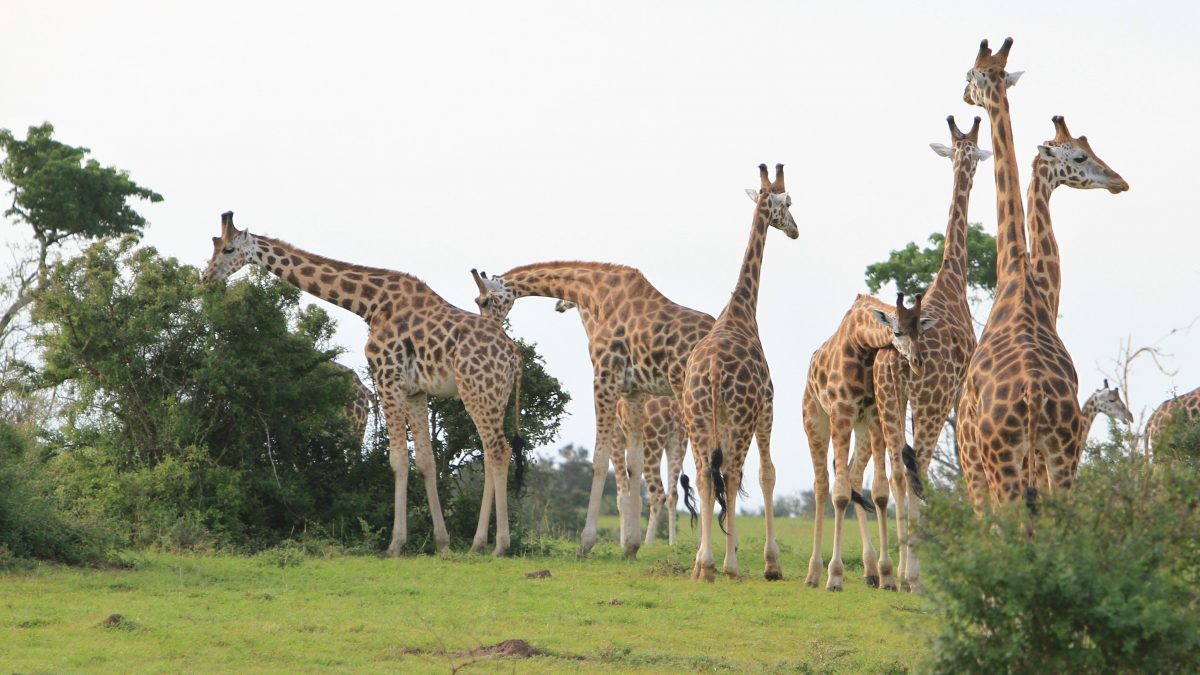 Giraffes have returned to Pian Upe Wildlife Reserve. Pian Upe is the largest wildlife reserve in Uganda; covering an area of 2,043 sq km. It is located in the Karamoja Sub-region of North Eastern Uganda. In the past, the area was home to the largest giraffe population in Uganda but its giraffe populations disappeared almost 25 years ago.

This great conservation effort took place in October 2019. The operation, code named Operation Twiga (Swahili name for giraffe) was led by the Uganda Wildlife Authority and supported by the Giraffe Conservation Fund (GCF) and other partners. Thanks to the amazing efforts of the whole team! Pian Upe Wildlife reserve is home to 5 critically endangered Nubian Giraffes. 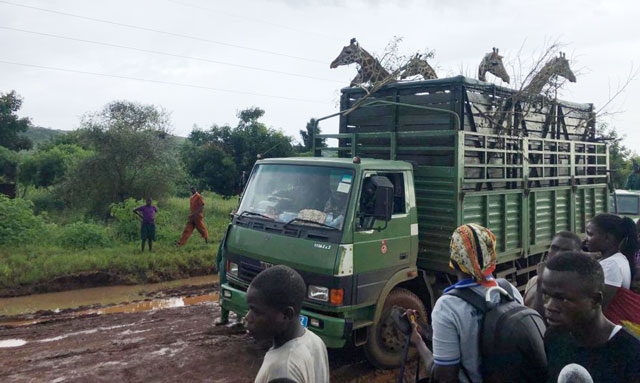 It was no smooth road though. According to GCF, it was a 16 hour drive from Murchison Falls National Park to Pian Upe – the journey mainly slowed down by heavy mud due to current seasonal rains and poor roads.

The translocation exercise will be done over a three week period. And will see a total of 15 giraffes (10 female and 5 males) reintroduced into the reserve. The re-introduction of giraffes to Pian Upe brings the total number of protected areas where a visitor can see giraffes to 4. In the last five years, with the support of GCF, the Uganda Wildlife Authority has created two new Giraffe populations: in Lake Mburo National Park and the South of the River Nile in the Murchison Falls National Park. Another giraffe population boost was in Kidepo National Park.

Hopefully, the reintroduction of giraffes into Pian Upe will help boost tourism in the area.

Places to see Giraffes in Uganda:

This national park is home to about 1,500 giraffes. This is  the biggest giraffe population in the country. This population is more concentrated in the Northern part of the park. However in 2016, Uganda Wildlife Authority with support from the Giraffe Conservation Fund effectively translocated 18 giraffes over the River Nile to the Southern part. After several births, the new population in the south is estimated at 45 individuals.

In the 1990s, Kidepo Valley National Park had only three giraffes; and the biggest threat being poaching, habitat loss and disintegration. In 2015, the first giraffe census estimated the total population at 28. In 2018, 14 giraffe (1 male and 13 female) were translocated to Kidepo from Murchison Falls National Park.

Giraffe had disappeared from Lake Mburo National Park about 100 years ago. In 2015, Uganda Wildlife Authority translocated 15 giraffes to Lake Mburo. Seven calves born so far;  so the total population here is estimated to be 22. 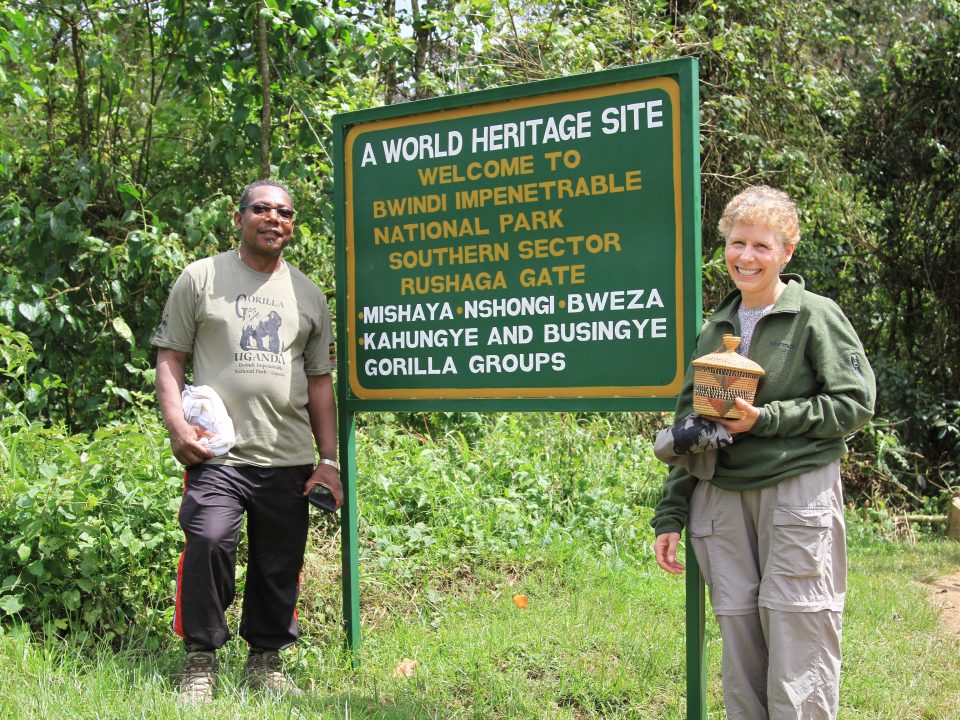 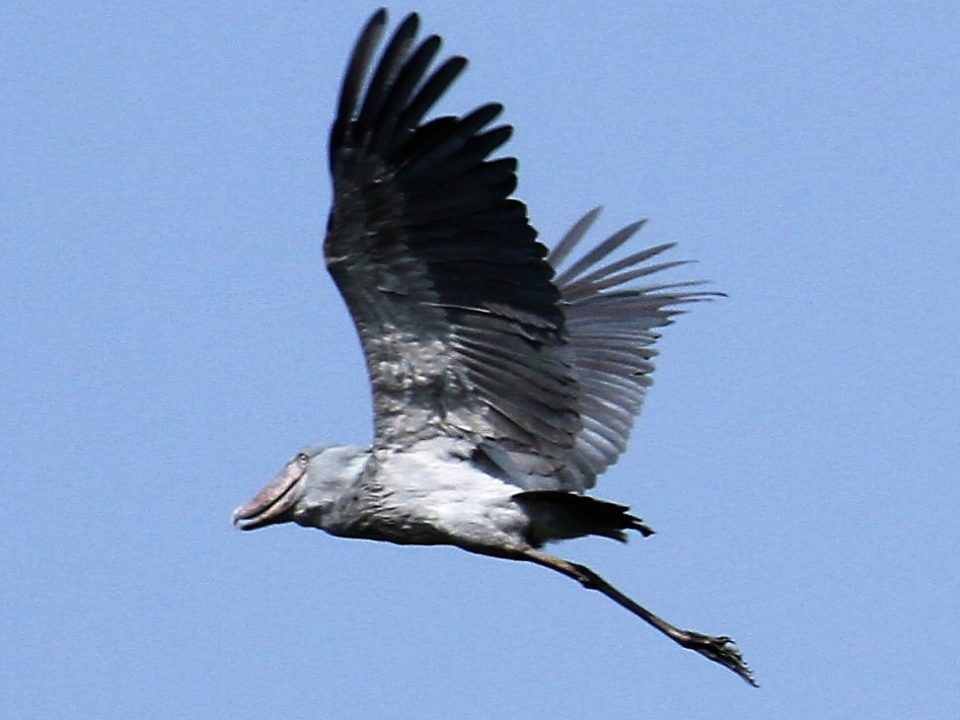 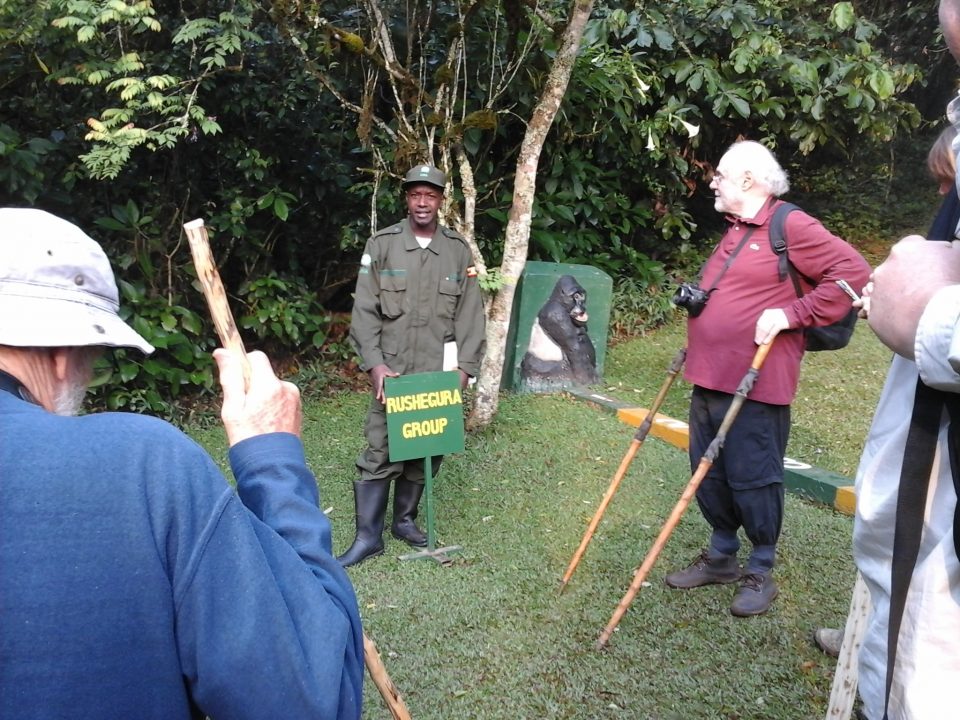