Confirmation will be received at time of booking

Due to uneven surfaces, this tour is not recommended for those with walking disabilities or using a wheelchair Port or private apartment. 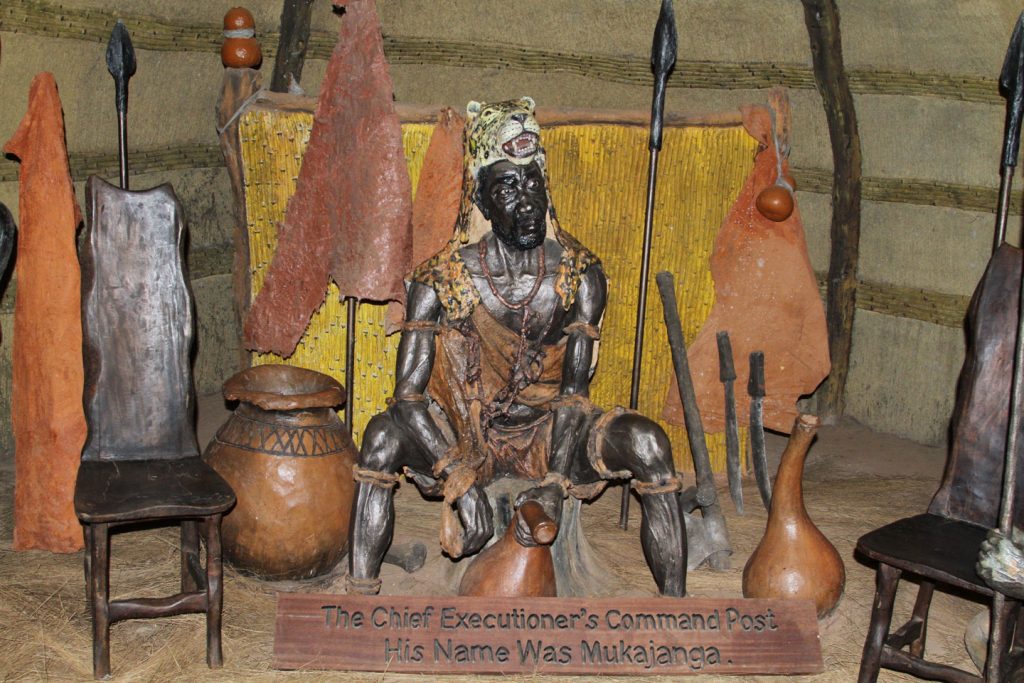 8 am : Meet your private guide and set out for  Buganda Kingdom  parliament  – Bulange and  kings palace – Lubiri. Find out  why the kings palace was once used as a military barracks. Buganda is one  ancient traditional kingdom in eastern and central Africa.  At lubiri is a chance to see for president Amin’s prison – get firsthand experience of Amins torture chambers.

Go via Nantaweta junction, a ‘drive through ‘ only used by the King of Buganda,

11.am : Proceed to Rubaga Cathedral – one of the oldest churches whose glass windows have unique writings of the ‘Uganda martyrs’ , a spot where the king of Buganda wrote a letter inviting missionaries  to Uganda. Proceed to Namiremebe cathedral the oldest cathedral in Uganda.

2 pm : Transfer to wamala tombs, 13 km north of Kampala city. Wamala is the sacred burial place of Kabaka Suuna II (1836-1856), who had 148 wives and 218 children. Suuna was the last King to be buried in his own palace and the last to have his jaw bone removed after death. He was also the first King to admit outside traders into Buganda. A magical but almost forgotten place,  where the first Arab traders first come to Buganda in 1844.

4 pm : Drive back to Kampala, en route  stop at  Kasubi tombs – established 1880,  where royals of the Buganda kigdom are buried, it’s one of the remaining green compound, a burial ground for the previous four kings of Bungada ‘Kabakas’, makes it a very important centre for the royal family, a place where the Kabaka and his representatives frequently carry out important rituals related to Ganda culture.

5 pm : Transfer to  Ndere Cultural Center , where you will enjoy lots of entertainment including traditional cultural dances collections from over Uganda.  Please note,  this  cultural show is only available if you’re in Kampala City at 6pm on Sunday! 7pm on Wednesdays’ and Fridays only. Transfer to your hotel for overnight.

Luxury: Nagulu Skyz Hotel / or a similar hotel of your choice. 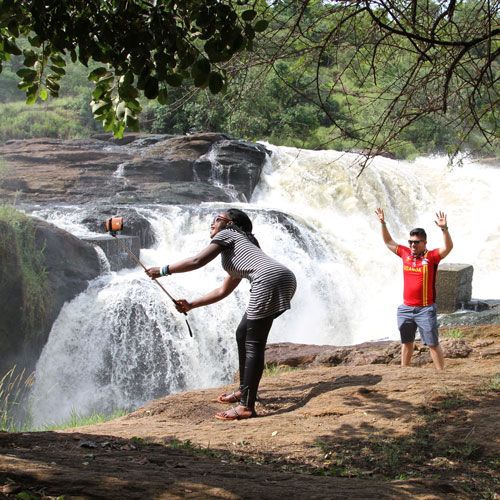 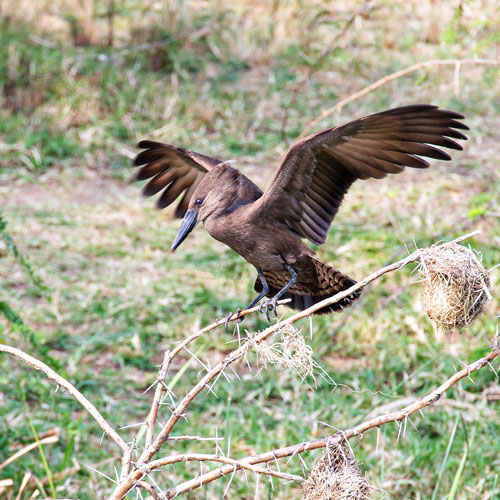 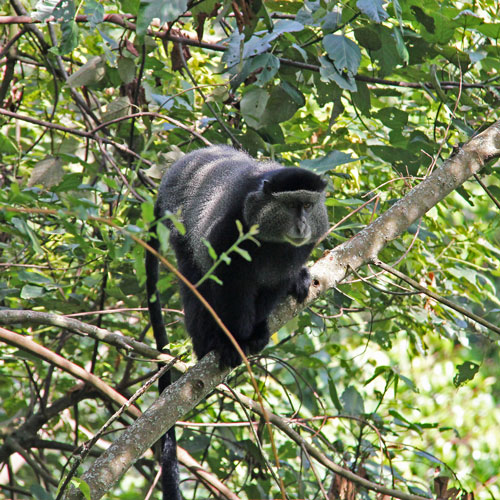