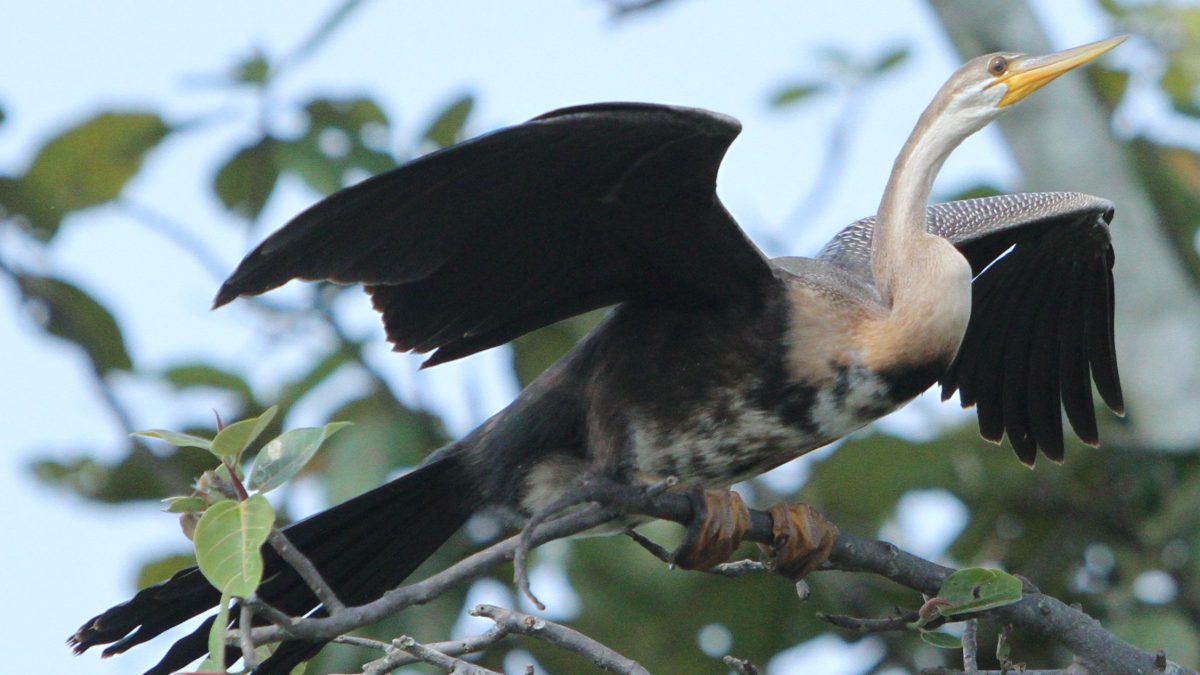 The African Darter (Anhinga rufa) is a water bird found throughout sub-Saharan Africa, mostly around large water bodies. It is a member of the darter family, Anhingidae. And is closely related to the American, Oriental and Australian darters. Here are some very interesting facts about the African Darter:

The African Darters are endemic to sub-Saharan Africa. Currently, they are not an endangered species as population is widespread and numerous especially in southern Africa. However, in some places, populations are patchy – mainly because of habitat destruction through environmental degradation.

In Uganda, the African darter can be spotted in Mabamba Swamp, Lake Victoria shores, Kazinga channel and many other water bodies in the country. 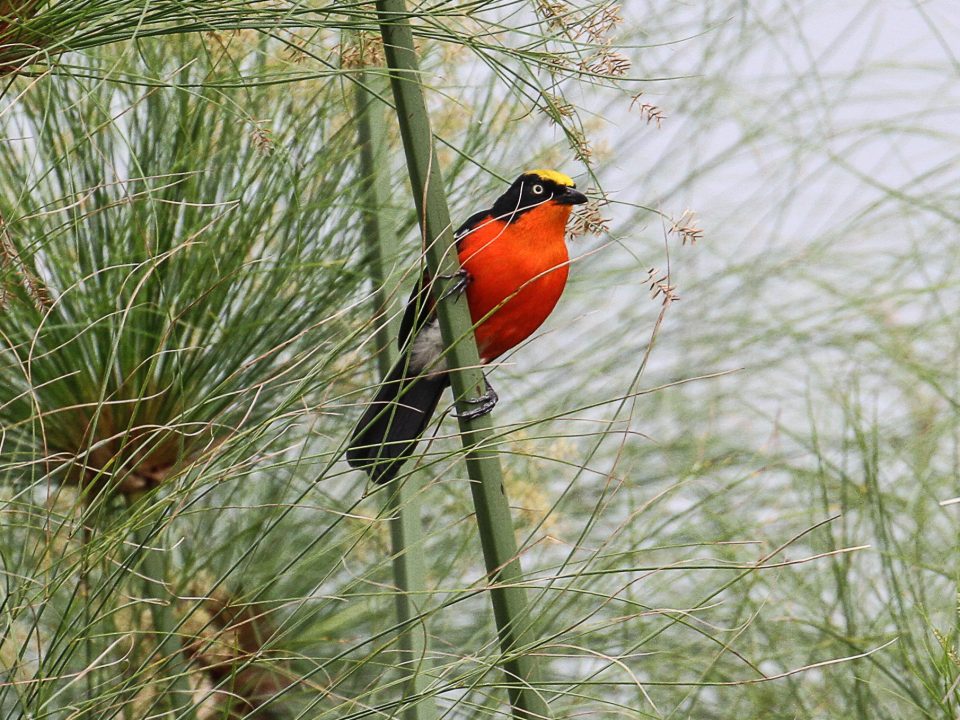 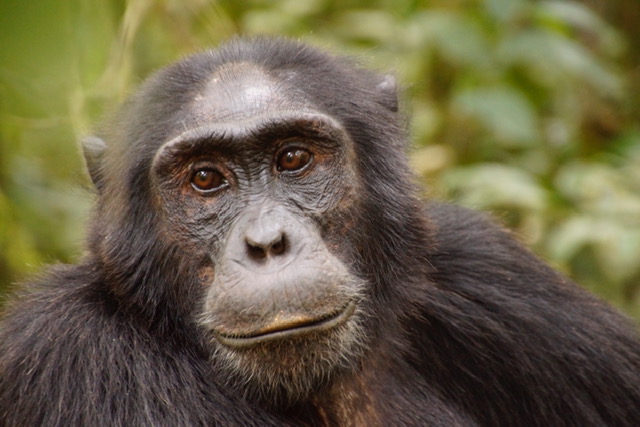